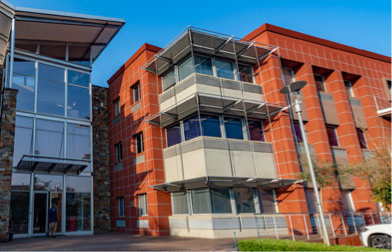 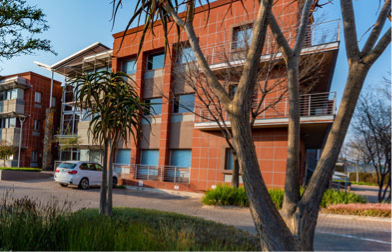 The board consists of nine directors, of which two are executives. There are four independent directors and three non-executive directors.